All Episodes
Archives
Categories
Now displaying: August, 2016
Geeks OUT Podcast: Bear With US 0 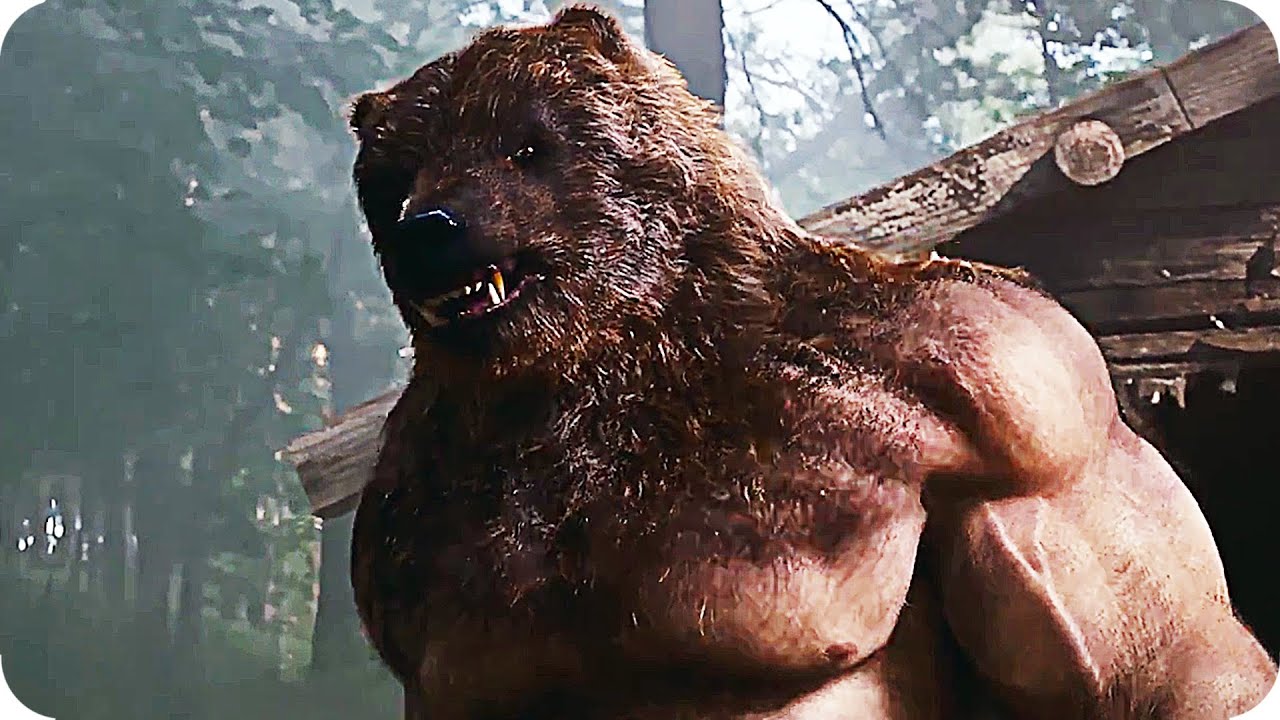 In this week's episode of the Geek's OUT Podcast, Kevin (@Gilligan_McJew) is joined by Geeks OUT President Joey Stern as they discuss their reflections from Flame Con, wonder why The Tick was remade, celebrate Zendaya as our Strong Female Character of the week, and make a lot of dumb jokes about bears.

CLIP OF THE WEEK: Trailer released for the direct to dvd movie Batman: Return of the Caped Crusaders

THIS WEEK IN QUEER:   OUR FLAME CON FAVORITES

In this special Flame Con edition of the Geeks OUT Podcast, Kevin (@Gilligan_McJew) is joined by co-editor of the Geeks OUT website Jon Tully (@HeyMrTullyman) as they discuss their 3 favorite moments from the first day of Flame Con, as well as squee about our Strong Female Character of the Week: Gillian Anderson.

This Episode's Topics Include:

THIS WEEK IN QUEER: Top 3 Favorite Moments from Day 1 of Flame Con 2

In this week's episode of the Geeks OUT Podcast, Kevin (@Gilligan_McJew) and @GrahamNolan talk about the Rogue One and Luke Cage trailers, meeting Gillian Anderson and Elizabeth Henstridge at Boston Comic Con, and discuss what they are excited to see and do this weekend at Flame Con.

THIS WEEK IN QUEER: The Ray is the first gay cartoon lead.

This week, as we prepare for Flame Con take a listen to this special episode recorded live at Nauticon 2016.

In this week's episode of the Geeks OUT Podcast, Kevin (@Gilligan_McJew) and @GrahamNolan discuss the Suicide Squad critic backlash, channel Tim Kaine and wonder if Channing Tatum will make a Splash as a mermaid, and celebrate our Strong Female Character of the Week, Shannon Purser (Barb) as Squirrel Girl.