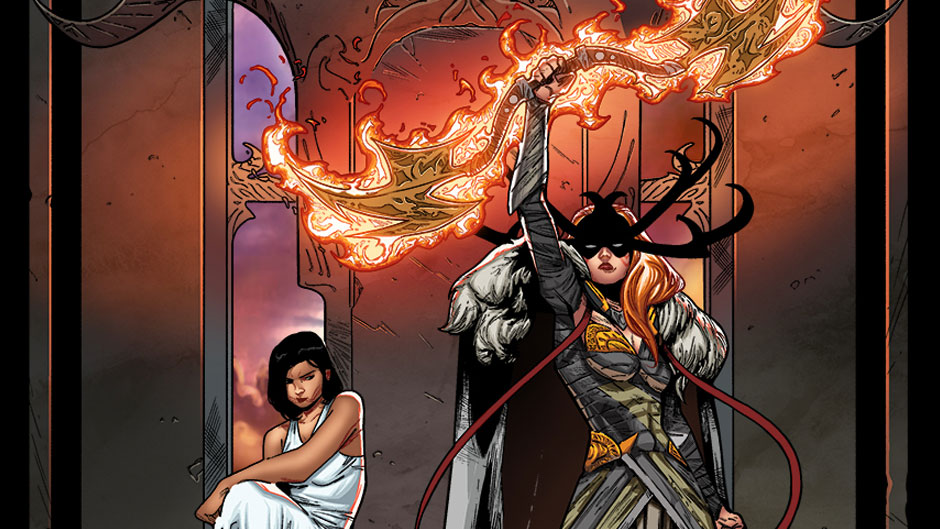 In this week's episode of the Geeks OUT Podcast, Kevin (@Gilligan_McJew) is joined by @JonHerzog as they discuss the early reviews for Batman vs. Superman, the disturbing trend of TV shows killing off lesbians and bisexual ladies, Matt Murdock's hot beaten up body on Daredevil, and Marvel standing up for us in This Week in Gay.

Geeks OUT Podcast: Love Me Tinder at C2E2 0 In this week's episode of the Geeks OUT Podcast, @JoeyStern joins Kevin (@Gilligan_McJew) in this special C2E2 edition as they discuss how Bruce Wayne is the worst part about Gotham, whether or not Heathers should be a TV show, and why the Xena reboot maybe the best thing to happen to reboots.

Geeks OUT Podcast: Phil Jimenez is Zendaya-ing for Henry Cavill 0

In this week's episode of the Geeks OUT Podcast, Kevin (@Gilligan_McJew) is joined by special guest co-host Phil Jimenez as they discuss the Batman vs. Superman 4D experience, why we're excited for Zendaya joining the cast of the Spider-Man re-re-boot, whether or not Phil is going to be doing a Crimson Fox story for DC Rebirth, and we celebrate our Strong Female Character of This Week in Gay: Lilly Wachowski

In this week's episode of the Geeks OUT Podcast, Kevin (@Gilligan_McJew) is joined by guest co-host @JoeyStern as they discuss Joey's deep seeded problems with "Finding Dory", why "Legends of Tomorrow" would be better if it was just Captain Cold, and celebrate our Strong Female Character of the Week, the Oscar winning costume designer of Mad Max: Fury Road, Jenny Beavan.