In this week's episode of the Geeks OUT Podcast, Kevin (@Gilligan_McJew) and @GrahamNolan, discuss the new FlameCon cosplay policy, confuse Union Jack with a FleshJack in This Week in Queer, and salute our Wonder Woman in Chief as our Strong Female Character of the Week.

THIS WEEK IN QUEER: Union Jack is gay in video game, with Loki?

STRONG FEMALE CHARACTER: Lynda Carter has been cast on Supergirl as the POTUS

In this week's episode of the Geeks OUT Podcast, Kevin (@Gilligan_McJew) & @GrahamNolan share their thoughts and reflect on the shooting at Pulse nightclub in Orlando, honor the victims by highlighting a call for artists in This Week in Queer, and discuss the Week in Geek while Graham still channels his 5'11 attitude.

THIS WEEK IN QUEER: Call to Artists LGBTQ Art Response to Orlando Shooting

THE BIG CLIP: Trailer for Moana, the new movie from Pixar released

How to Get involved: 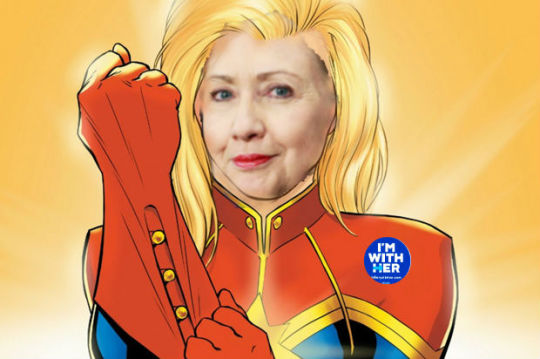 In this week's episode of the Geeks OUT Podcast, Kevin (@Gilligan_McJew) & @GrahamNolan discuss the latest casting news about Captain Marvel, Winona Ryder's comeback series Stranger Things, and Kevin continues to whore out his Kickstarter for his webseries Gigahoes.

THIS WEEK IN QUEER: Justice League Dark may be an animated movie

STRONG FEMALE CHARACTER:  Brie Larson rumored to be up for Captain Marvel

In this week's episode of the Geeks OUT Podcast, Kevin (@Gilligan_McJew) and @GrahamNolan discuss whether they hated or just loathed X-Men: Apocalypse, the rumors about a female villain for Guardians of the Galaxy vol. 2, and pimp Kevin's Kickstarter for season 2 of Gigahoes.