All Episodes
Archives
Categories
Now displaying: March, 2017
Geeks OUT Podcast: Doing IT and Doing It Well 0

In this week's episode of the Geeks OUT Podcast, Kevin (@Gilligan_McJew) and @GrahamNolan discuss Kevin's love of horror movies with the new IT trailer, what Spider-Man Homecoming gets right that Justice League gets wrong, and celebrate our Strong Female Character of the Week with the rumor of a Batgirl movie being directed by Joss Whedon.

STRONG FEMALE CHARACTER: Joss Whedon in talks to direct a Batgirl solo based on New 52

Geeks OUT Podcast: Legion - Dancing with Myself 0

In this week's episode of the Geeks OUT Podcast, Kevin (@Gilligan_McJew) and @GrahamNolan find Aubrey Plaza alluring and scary in FX's Legion, decide that Justice League is in fact going to be...a movie, and become Self-Obsessed with Sina Grace in This Week in Queer.

THIS WEEK IN QUEER:  New Season of Self-Obsessed by Sina Grace

CLIP OF THE WEEK: Full trailer for The Handmaid’s Tale released

In this week's episode of the Geeks OUT Podcast, Kevin (@Gilligan_McJew) is joined by his original co-host Jake Weatherman (@1Hand1Joystick) and his friend Sylvia as they discuss the new Doctor Who trailer, we discover whose Sylvia's favorite character from American Gods, and break out the bleach for Atomic Blonde in This Week in Queer.

CLIP OF THE WEEK: First Doctor Who trailer

Geeks OUT Podcast: Hela Back Girl 0 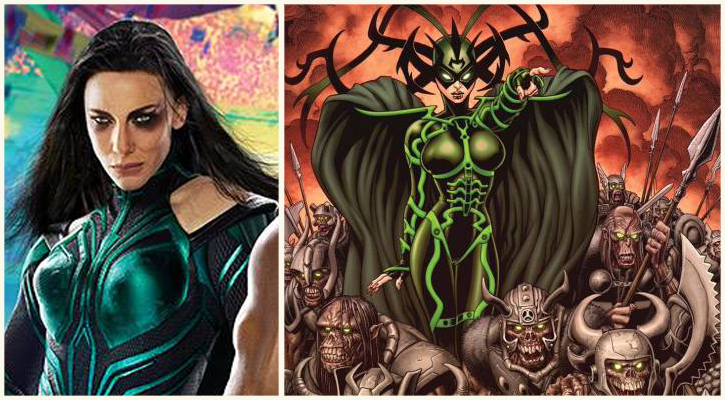 In this week's episode of the Geeks OUT Podcast, Kevin (@Gilligan_McJew) is joined once again by @GrahamNolan as they discuss the ending of Inhumans vs. X-Men, the new line-up of the Astonishing X-Men, why you should support/buy titles featuring queer characters, and celebrate the reveal of Cate Blanchett as Hela, MCU's first female villain, as the Strong Female Character of the Week.

THIS WEEK IN QUEER:  Josh Gad is downplaying hype about his character’s sexuality in Beauty & the Beast

CLIP OF THE WEEK: Trailer for new horror movie The Void 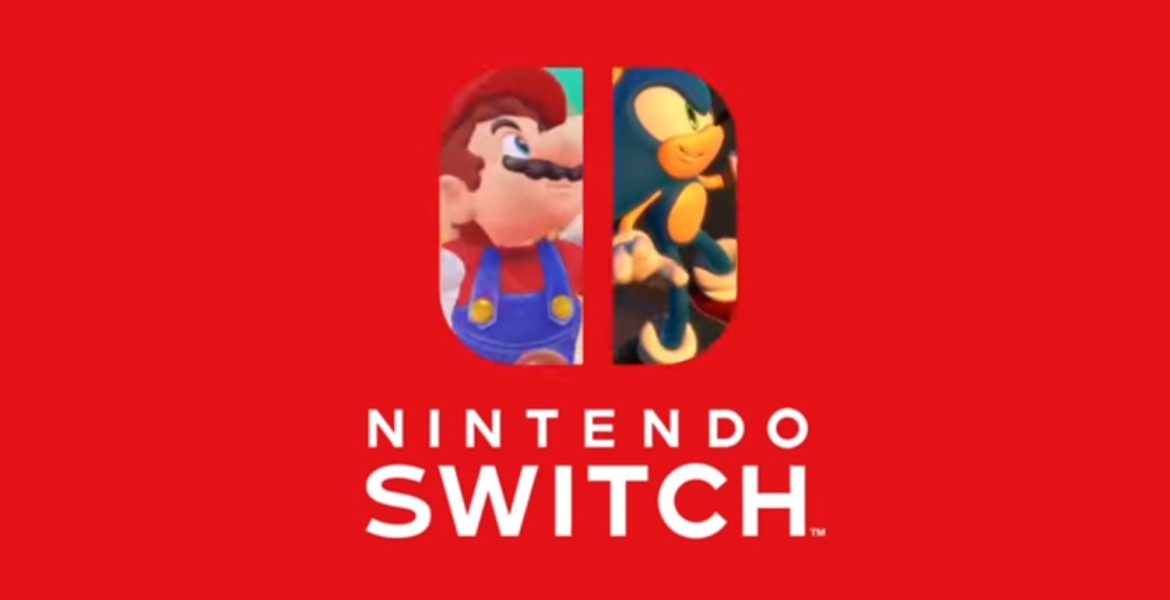 In this week's episode of the Geeks OUT Podcast, Kevin (@Gilligan_McJew) is joined by special guest co-host @JohnBalash as they get their thumbs ready for the new Nintendo Switch, discuss Disney's history of gay characters now that we have an "out" character in Beauty & the Beast for This Week in Queer, and celebrate the women of G.L.O.W. as our Strong Female Characters of the Week.

THIS WEEK IN QUEER:  Beauty & the Beast will debut Disney’s first gay character

CLIP OF THE WEEK: New trailer for Guardians of the Galaxy: Vol. 2 reveals Ego