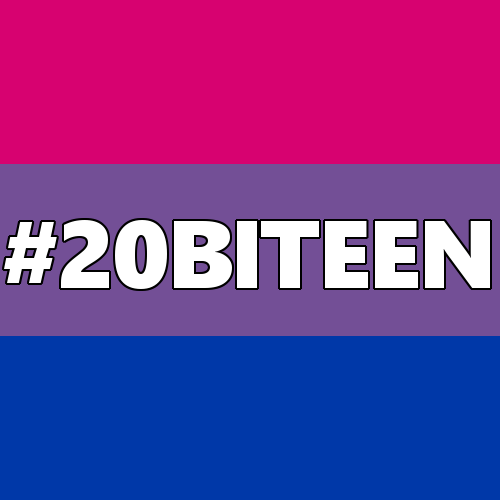 In this special year end edition of the Geeks OUT Podcast, Kevin and J.W. Crump look back at the highs and lows of pop culture through a queer lens. We list our favorite moments, characters, and creators, and look to the future for our hopes for 2020.

In this week's episode of the Geeks OUT Podcast, Kevin (@Gilligan_McJew) is joined by @JWCrump as they discuss the newly announced Xbox Series X console, new trailers for Stargirl & Ghostbusters: Afterlife, and The Hallmark Channel banning/unbanning a commercial featuring a lesbian wedding in This Week in Queer.

CLIP OF THE WEEK: New trailer for Ghostbusters: Afterlife

In this week's episode of the Geeks OUT Podcast, Kevin (@Gilligan_McJew) is joined by Jon Herzog (@JonHerzog on Insta) as they discuss the new trailers for Wonder Woman 1984, Black Widow, and Mulan, & celebrate Rebekah, the young trans activist featured in the latest Marvel's Hero Project on Disney+ in This Week in Queer. In this week's extra stuffed episode of the Geeks OUT Podcast, Kevin (@Gilligan_McJew) is joined by Nick Reid (@NickReidTime) as they discuss the latest revelations from HBO's Watchmen, applaud Billy Dee Williams coming out as gender fluid, and for speaking out about IPV, we celebrate Melissa Benoist as our Strong Female Character of the Week.

CLIP OF THE WEEK: New trailer for Onward