In this week's super-sized episode of the Geeks OUT Podcast, Kevin (@Gilligan_McJew) is joined by Aaron Porchia (@Porchia) as they discuss the massive amount of shows/movies announced by Disney/Marvel/Star Wars, get excited about the multiverse of characters coming to Spider-Man, and celebrate Gottmik as the first trans man to join Rupaul's Drag Race in This Week in Queer.

CLIP OF THE WEEK: New trailer for Loki

Geeks OUT Podcast: HBO to the Max 0 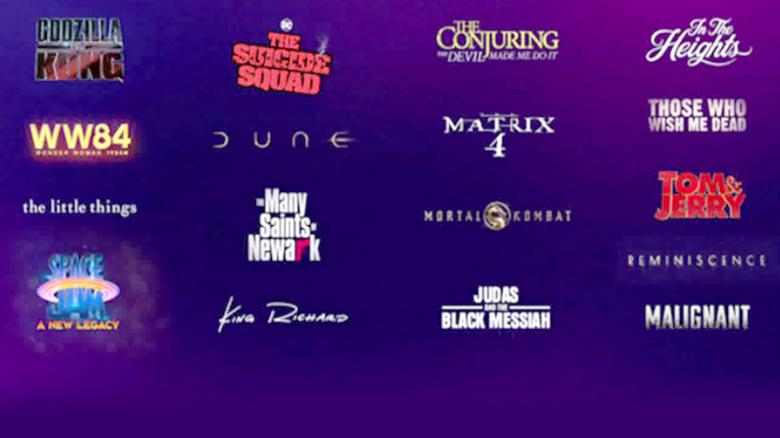 In this week's episode of the Geeks OUT Podcast, Kevin (@Gilligan_McJew) is joined by Brett Mannes from (@comicbookqueers), as they discuss Warner Bros. shocking move to premiere 2021 movies on HBO Max & theaters at the same time, get excited at the news of a possible Naomi series from Ava DuVernay, and celebrate Elliot Page living his truth and coming out as trans and nonbinary in This Week in Queer.

STRONG FEMALE CHARACTER:  The CW is developing a series based on the comic Naomi

THIS WEEK IN QUEER: Queer actor/activist Elliot Page comes out as trans and nonbinary

CLIP OF THE WEEK: New trailer for The Prom