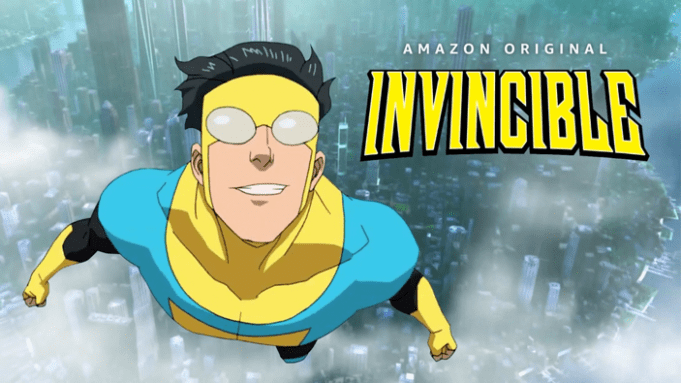 In this supersized episode, the Geeks OUT Podcast returns with Kevin (@Gilligan_McJew) and John Jennison (@Johnneecurtis) as they discuss the first look at the new animated series Invincible, the new trailer for Superman & Lois, and celebrate Danny Lore and Luciano Vecchio taking over Marvel's Champions in This Week in Queer.

CLIP OF THE WEEK: New trailer for Superman & Lois While the Geeks OUT Podcast is on a short hiatus, enjoy this special episode featuring Kevin (@Gilligan_McJew) and Geeks OUT President, Nic Gitau (@cocodevaux) as they chat with queer icon Wilson Cruz (@wcruz73), from Star Trek: Discovery. We discuss his breakthrough character on Discovery, his groundbreaking portrayal of Rickie in My So-Called Life, and his work as Executive Producer on the AppleTV+ docuseries, Visible: Out on Television.