Opinions, reviews, incisive discussions of queer geek ideas in pop culture, and the particularly cutting brand of shade that you can only get from a couple of queer geeks all in highly digestible weekly doses.
Facebook Twitter Email RSS Feed Subscribe in Apple Podcasts
2022
January 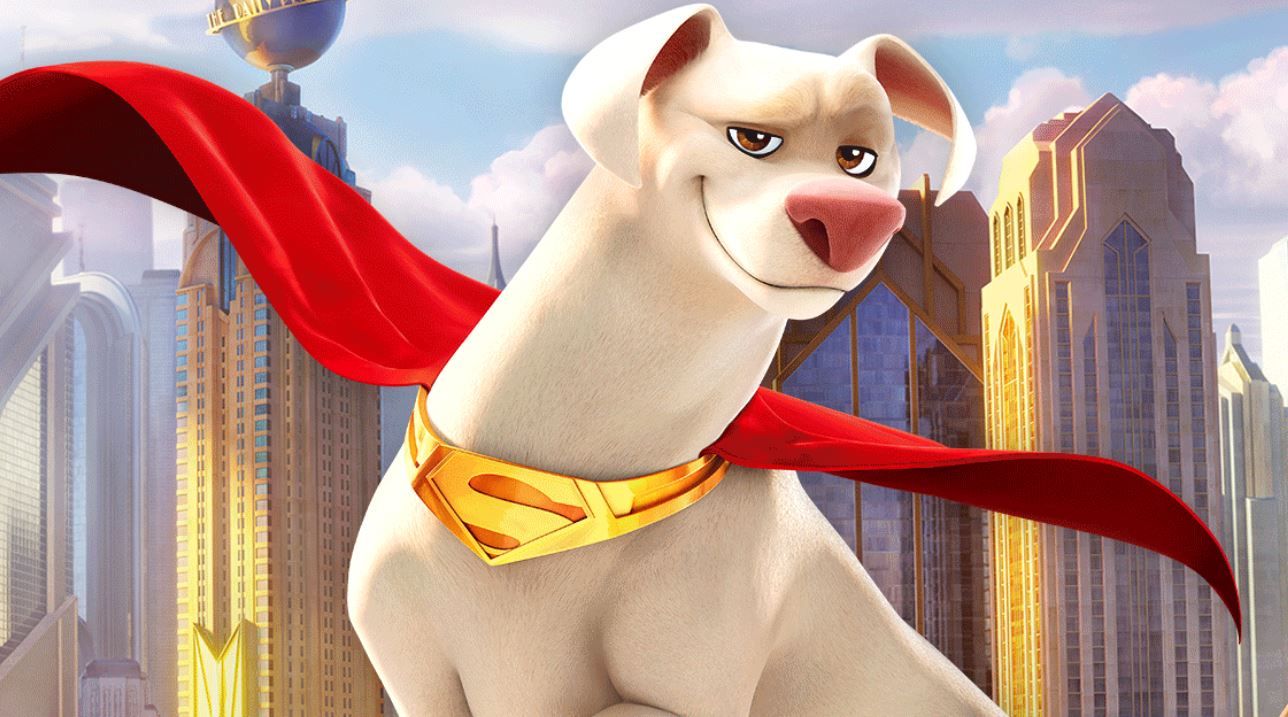 In this week's episode of the Geeks OUT Podcast, Kevin (@Gilligan_McJew) is joined by fellow Flame Con organizer and teacher, Sara (@Sugoi_Sensei), as they discuss the new trailer for DC's League of Super-Pets, gag at the $billions Disney is spending on content next year, and celebrate the Grammy nom for "Agatha All Along" for our Strong Female Character of the Week.

STRONG FEMALE CHARACTER: WandaVision gets Grammy nomination for Agatha All Along

THIS WEEK IN QUEER: New teaser for season 2 of Euphoria

CLIP OF THE WEEK: New teaser for The Book of Boba Fett

In this week's episode of the Geeks OUT Podcast, Kevin (@Gilligan_McJew) is joined by Jon Herzog (@jonherzog) as they catch up on what we missed while Kevin was on his honeymoon, highlight their favorite announcements from Disney+ Day, and celebrate the trailer for the queer holiday movie Single All The Way in This Week in Queer.

This Week's Highlights Include:

THIS WEEK IN QUEER: New trailer for Single All The Way

CLIP OF THE WEEK: New trailer for Spider-Man: No Way Home

Geeks OUT Podcast: Saved by the Reboot 0 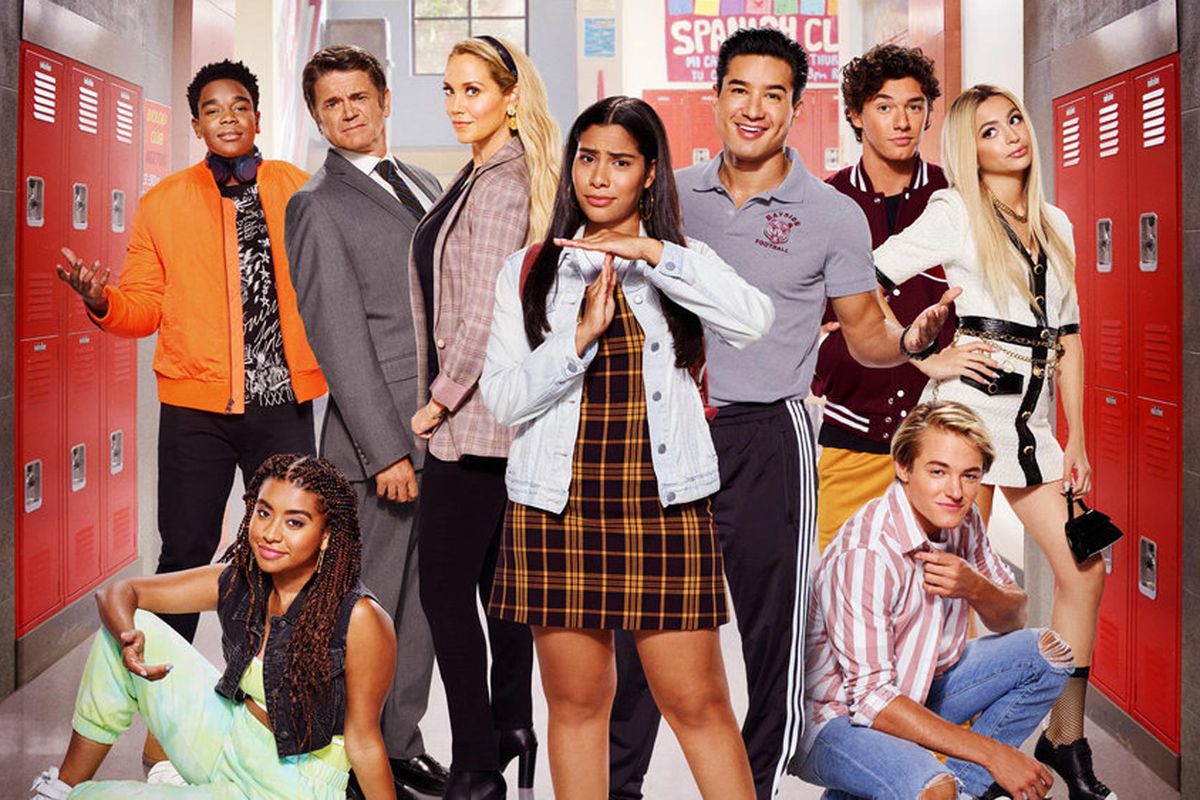 In this week's episode of the Geeks OUT Podcast, Kevin (@Gilligan_McJew) is joined by Will Choy (@thewillchoy) as they discuss the new trailer for season 2 of the Saved by the Bell revival/reboot, cheer on the workers at Image who organized the Comic Book Workers United union, and breakdown our feelings about the new trailer for The Power of the Dog in This Week in Queer.

THIS WEEK IN QUEER:  New trailer for The Power of the Dog

CLIP OF THE WEEK: New look at new Scream movie