In this week's episode of the Geeks OUT Podcast, Kevin (@Gilligan_McJew) is joined by Teri Yoshiuchi (@TeriPrime) as they discuss their thoughts on Peacemaker, get excited about all the Star Trek shows getting renewed & coming soon, and celebrate all the nominees for GLAAD Media Awards in This Week in Queer.

This Weeks Topics Include:

THIS WEEK IN QUEER: The GLAAD Media Award Nominations announced

Geeks OUT Podcast: My Safeword is The Batman 0 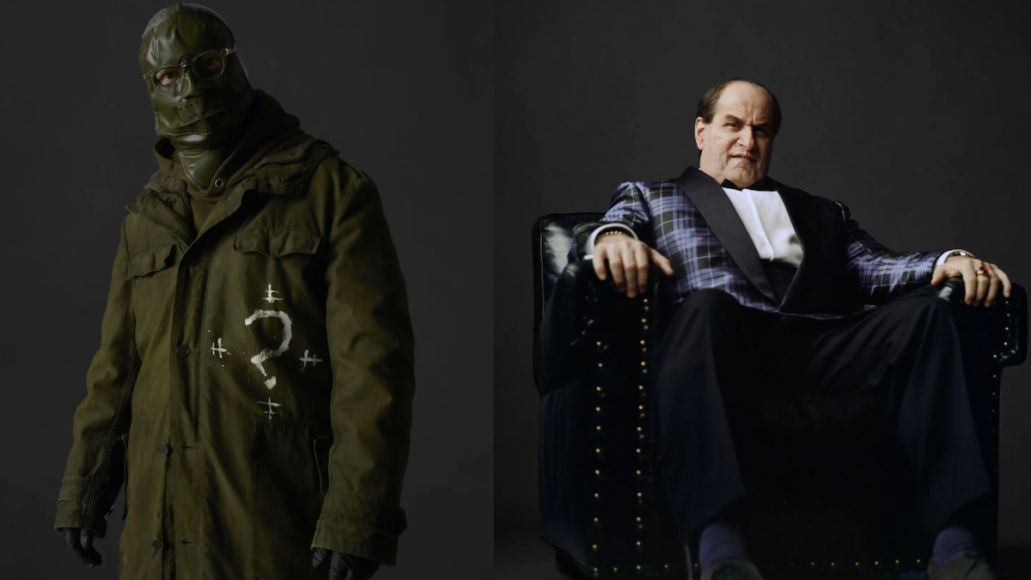 In the return of the Geeks OUT Podcast, Kevin (@Gilligan_McJew) is joined by Geeks OUT President, Nic Gitau (@cocodevaux) as they discuss the toll Omicron is taking on tv productions & the Grammy Awards, the new trailer for The Batman, and celebrate record making and current Jeopardy Champion, Amy Schneider as our Strong Female Character of the Week.

THIS WEEK IN QUEER: New merch seems to confirm America Chavez will be queer in Dr. Strange 2

CLIP OF THE WEEK: New trailer for Moonfall