All Episodes
Archives
Categories
Now displaying: April, 2022
Geeks OUT Podcast: Everything Bagel All at Once 0 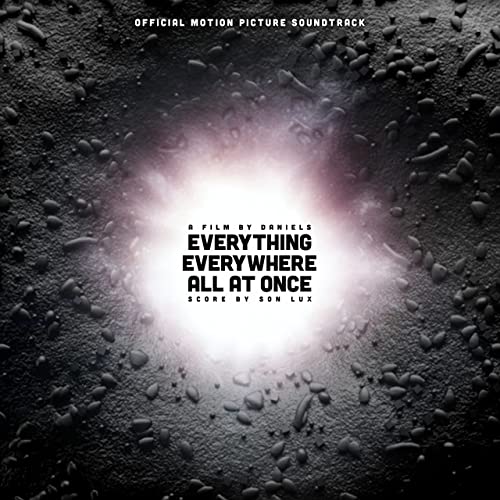 In this new episode of the Geeks OUT Podcast, Kevin (@Gilligan_McJew) is joined by Will Choy (@thewillchoy), as they discuss their love of Everything Everywhere All at Once, the new teaser for Thor: Love and Thunder, and celebrate a new trailer for Angelyne as our Strong Female Character of the Week.

CLIP OF THE WEEK: New teaser for Thor: Love & Thunder It's the return of the Flame Cast, our celebration of past, present, and future Flame Con guests. Join Kevin (@Gilligan_McJew) in a conversation with Eric & Ray with Rage Gear Studios (@ragegearstudios) as we get to know their influences and what they get Down & Nerdy with in pop culture. In a new episode of the Geeks OUT Podcast, Kevin (@Gilligan_McJew) is joined by Tea Berry-Blue (@teaberryblue) as they discuss the new trailers for Russian Doll and The Bob's Burgers Movie, the queer storylines in Our Flag Means Death, and hope that MCU executive and fellow queer, Victoria Alonso's words sway the Disney CEO to do more, in This Week in Queer.

THIS WEEK IN QUEER:  MCU exec calls for Disney CEO to take a stand at GLAAD Media Awards

CLIP OF THE WEEK: New trailer for The Bob’s Burgers Movie