All Episodes
Archives
Categories
Now displaying: Page 1
Geeks OUT Podcast: A Spider-Man for All Seasons 0 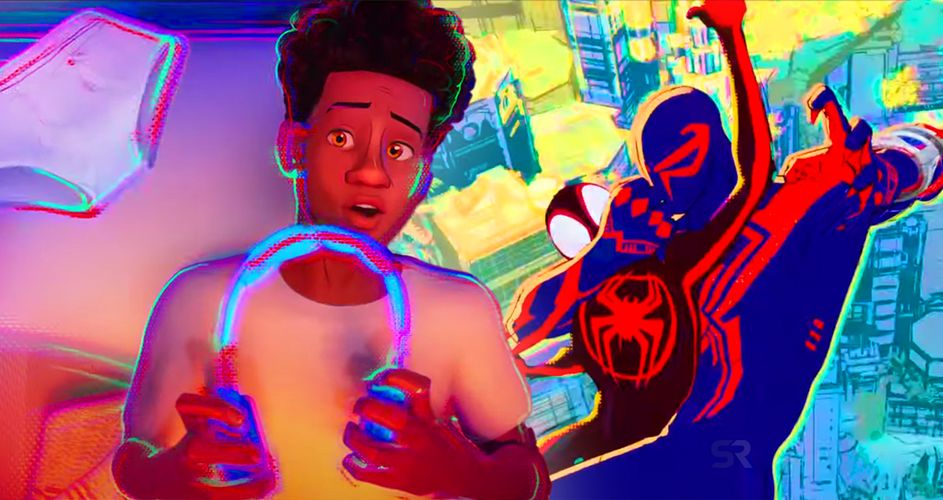 In this week's episode of the Geeks OUT Podcast, Kevin (@Gilligan_McJew) is joined by Will Choy (@thewillchoy) as they discuss our first look at Spider-Man: Across the Spider-Verse (Part 1), news of potentially more Spider-Man movies, and question the significance of a cis-straight white male cast in the new season of Drag Race in This Week in Queer.

CLIP OF THE WEEK: First look at Spider-Man: Across the Spider-Verse (Part 1)