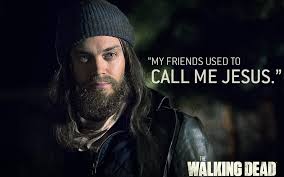 In this week's episode of the Geeks OUT Podcast, Kevin (@Gilligan_McJew) is joined by @JonHerzog as they discuss Netflix's continued purge of Marvel shows with the cancelation of Daredevil, check out the teaser for The Lion King remake, and lament The Walking Dead's continued use of the #BuryYourGays trope in This Week in Queer.

THIS WEEK IN QUEER: The Walking Dead continues to “Bury Your Gays”

CLIP OF THE WEEK: New teaser trailer for The Lion King “live-action” reboot