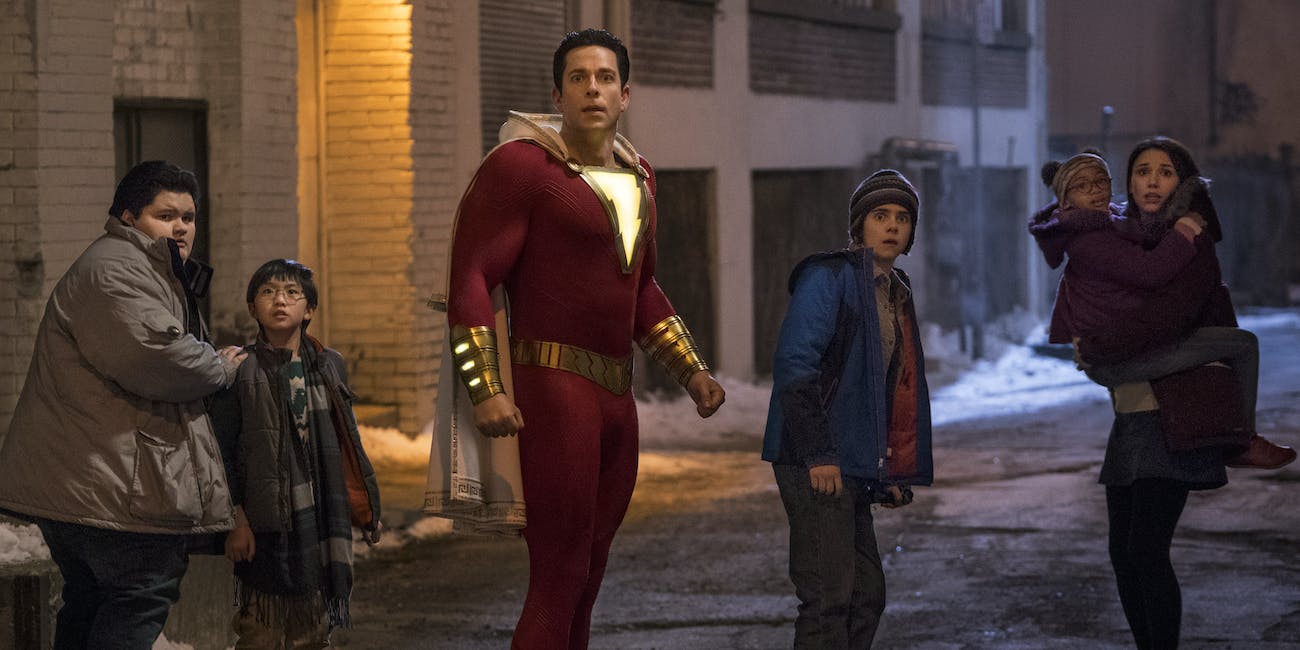 In this week's episode of the Geeks OUT Podcast, Kevin (@Gilligan_McJew) is joined by @JonHerzog (on Instagram) as they discuss found families in Shazam! the movie, marvel at Captain Marvel's (over) $1 billion box office, and celebrate Michelle Pfeiffer whipping it good as our Strong Female Character of the Week.

CLIP OF THE WEEK: New trailer for The Dead Don’t Die