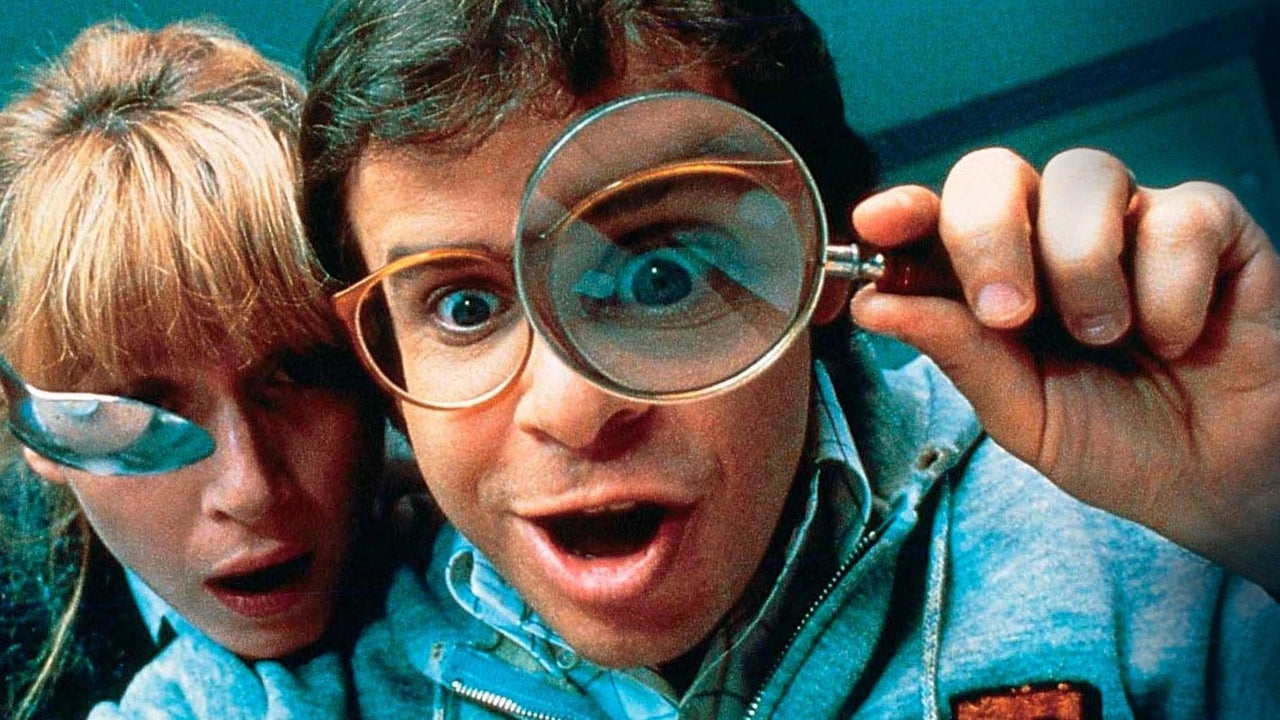 In this week's episode of the Geeks OUT Podcast, Kevin (@Gilligan_McJew) is joined by John Jennison (@johnneecurtis) as they discuss Rick Moranis returning to movies with a Honey I Shrunk the Kids reboot, geek out over the voice cast for Masters of the Universe, and celebrate the cast of Birds of Prey as our Strong Female Characters of the Week.

CLIP OF THE WEEK: New trailer for Minions: The Rise of Gru