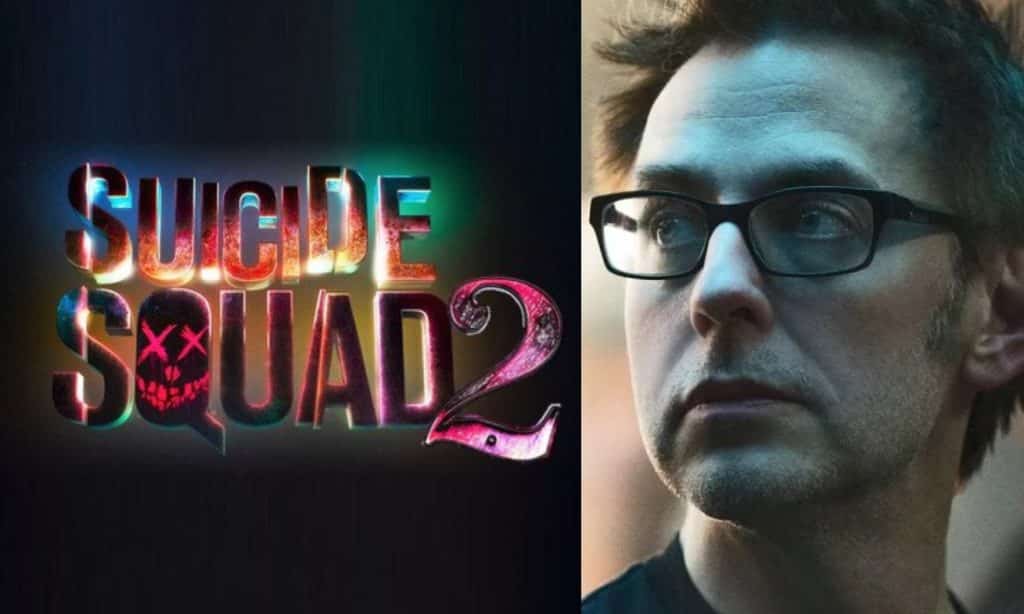 In this week's episode of the Geeks OUT Podcast, Kevin (@Gilligan_McJew) is joined by @JWCrump as they discuss James Gunn taking over writing & possibly directing on Suicide Squad 2, share their views on the latest episode of South Park, and celebrate our first look at Ruby Rose as Batwoman in This Week in Queer.

THIS WEEK IN QUEER: First look at Ruby Rose as Batwoman

CLIP OF THE WEEK: South Park gives a mixed message about The Simpsons