All Episodes
Archives
Categories
Now displaying: Page 1
Geeks OUT Podcast: #MakeMineMilkshake is Better Than Yours 0 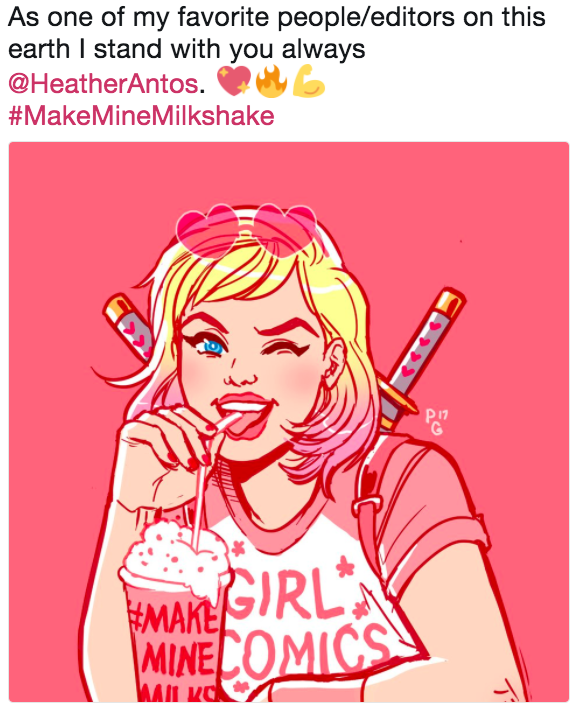 In this week's episode of the Geeks OUT Podcast, Kevin (@Gilligan_McJew) is joined by @JonHerzog as they discuss the first amazing look at Domino from Deadpool 2, breakout the shovels as Kingdom joins the list of other shows who "bury your gays" in This Week in Queer, and we raise a milkshake to the wonderful women at Marvel as our Strong Female Characters of the Week.