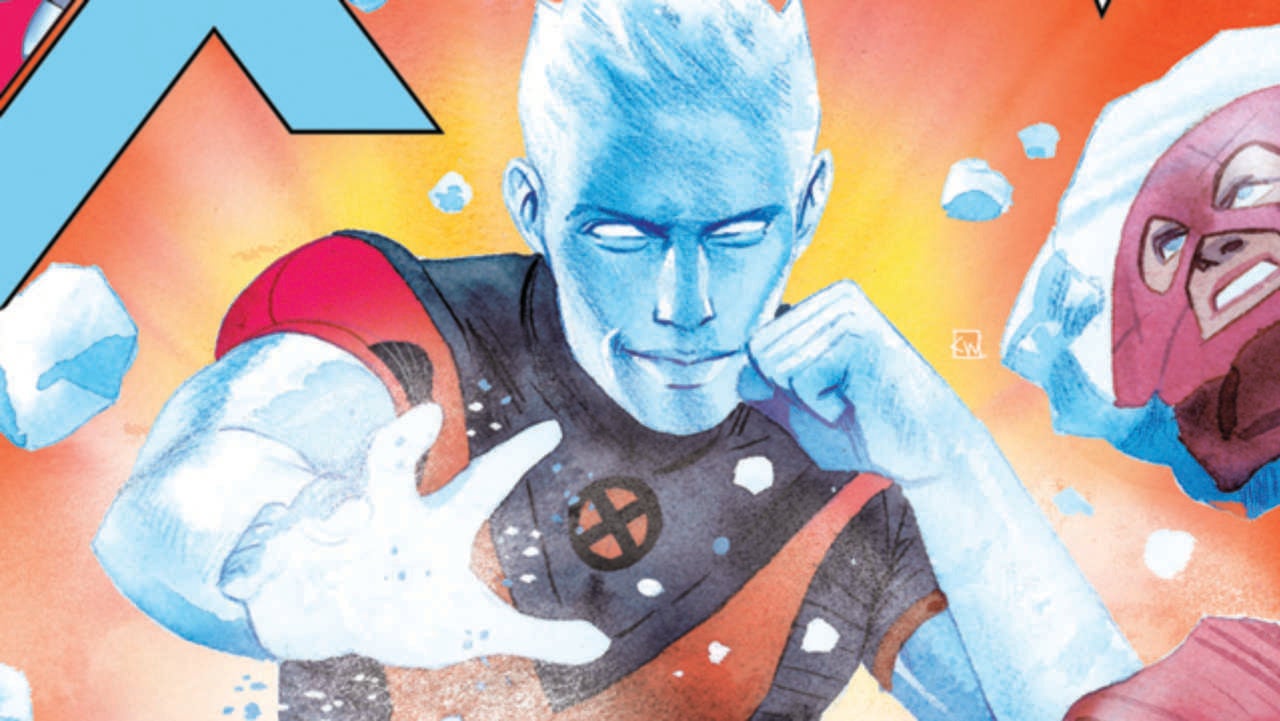 In this week's episode of the Geeks OUT Podcast, Kevin (@Gilligan_McJew) and @GrahamNolan discuss our Strong Female Character of the Week Wonder Woman and her $200mil worldwide opening, dig up some scoop on Stranger Things season 2, and talk about Iceman #1 and tease our interview (immediately following this episode) with Sina Grace in This Week in Queer.

THIS WEEK IN QUEER: Iceman #1 is really great

CLIP OF THE WEEK: New trailer for Pixar’s Coco