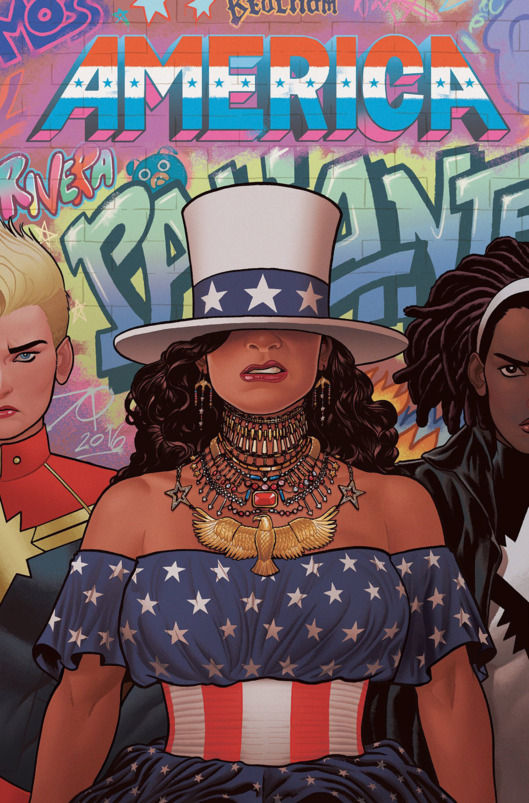 In this week's episode of the Geeks OUT Podcast, Kevin (@Gilligan_McJew) and @GrahamNolan share some of their hopes and anxiety post #WomensMarch, celebrate the cover to Marvel's America #2, and discuss the reboot of Queer Eye for the Straight Guy in This Week in Queer.

THIS WEEK IN QUEER:  Netflix is rebooting Queer Eye for the Straight Guy