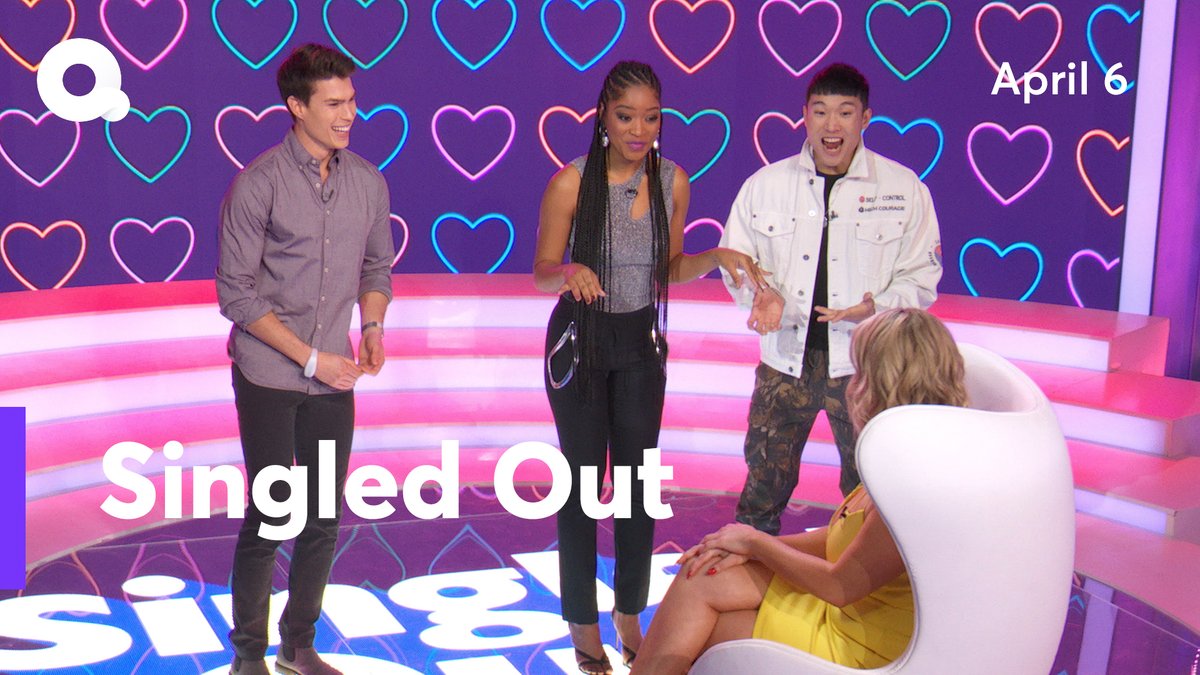 In this week's episode of the Geeks OUT Podcast, Kevin (@Gilligan_McJew) is joined by Brett Mannes from @comicbookqueers, as they discuss a proposed Marvel/DC crossover event, first look at Quibi's queertastic revival of Singled Out, and celebrate a special message from Jodie Whittaker's The Doctor as our Strong Female Character of the Week.

THIS WEEK IN QUEER: New trailer for Quibi reboot of Singled Out

CLIP OF THE WEEK: New teaser for Solar Opposites