Opinions, reviews, incisive discussions of queer geek ideas in pop culture, and the particularly cutting brand of shade that you can only get from a couple of queer geeks all in highly digestible weekly doses.
Facebook Twitter Email RSS Feed Subscribe in Apple Podcasts
2021
May
April
March
February
January 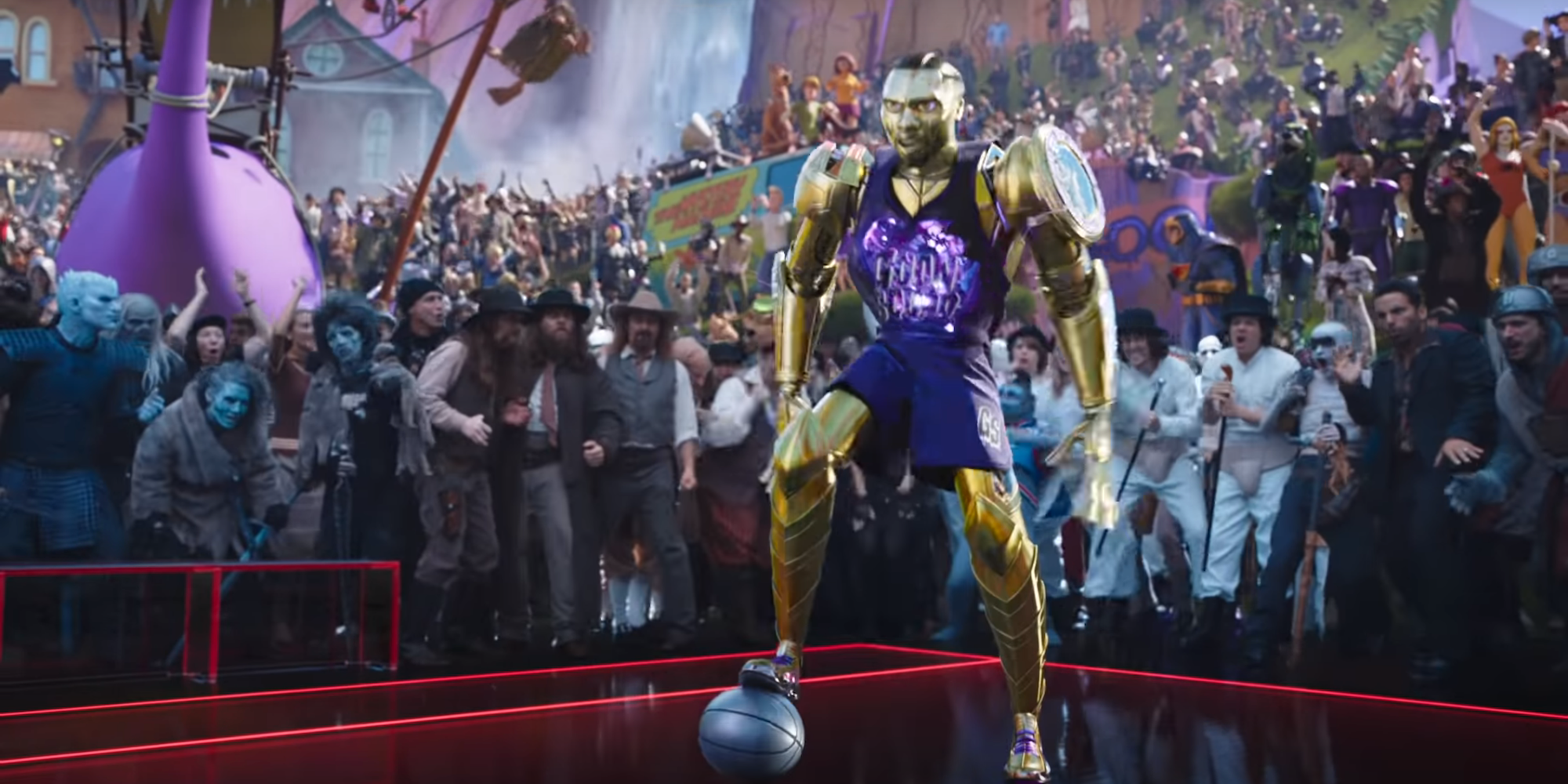 In this week's episode of the Geeks OUT Podcast, Kevin (@Gilligan_McJew) is joined by Aaron Porchia (@Porchia) as they discuss the new trailer for Space Jam: A New Legacy which is packed full of IP's, Charmed adding another trans actor to the cast, and celebrate FX's new docu-series Pride in This Week in Queer.

THIS WEEK IN QUEER:  FX announces new Pride docuseries coming in May

CLIP OF THE WEEK: New trailer for Space Jam: A New Legacy