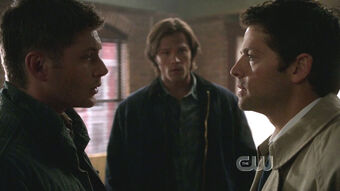 In this week's episode of the Geeks OUT Podcast, Kevin (@Gilligan_McJew) is joined by Kate Moran (@kickasskmo) as they discuss Supernatural problematically confirming a character's queer identity, check out the new trailer for Shonda Rhimes' Bridgerton, and celebrate Grant Morrison coming out as non-binary in This Week in Queer.

THIS WEEK IN QUEER: Comic writer Grant Morrison comes out as non-binary