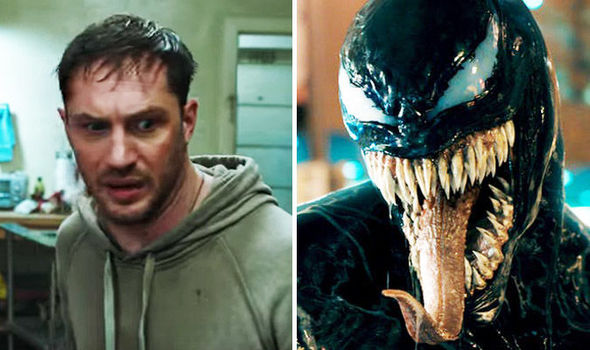 In this week's episode of the Geeks OUT Podcast, Kevin (@Gilligan_McJew) is joined by John Jennison (@Johneecurtis) as they discuss their thoughts on the new Venom trailer, mark June 8th for the premier of the series finale movie of Sense8, and celebrate CJ Clarkson, the first woman to direct a Star Trek film as our Strong Female Character of the Week.

CLIP OF THE WEEK: Trailer for Smallfoot released