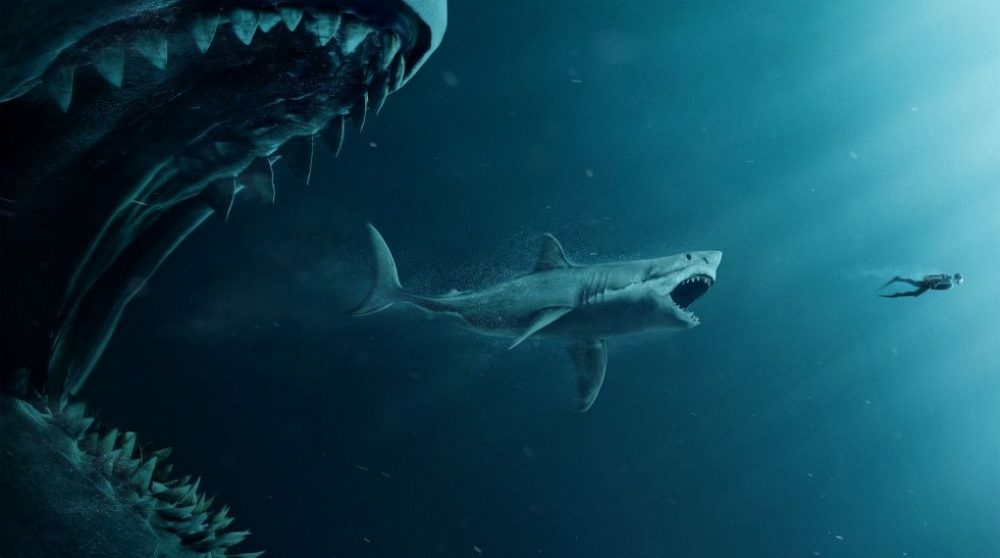 In this week's episode of the Geeks OUT Podcast, Kevin (@Gilligan_McJew) is joined once again by @JWCrump as they discuss The Meg getting a sequel, are pleasantly surprised about the new trailer for Isn't It Romantic, and celebrate Shannen Doherty standing up for the Charmed reboot as our Strong Female Character of the Week.

THIS WEEK IN QUEER: The return of Unhhhh

CLIP OF THE WEEK: New trailer for Isn’t It Romantic