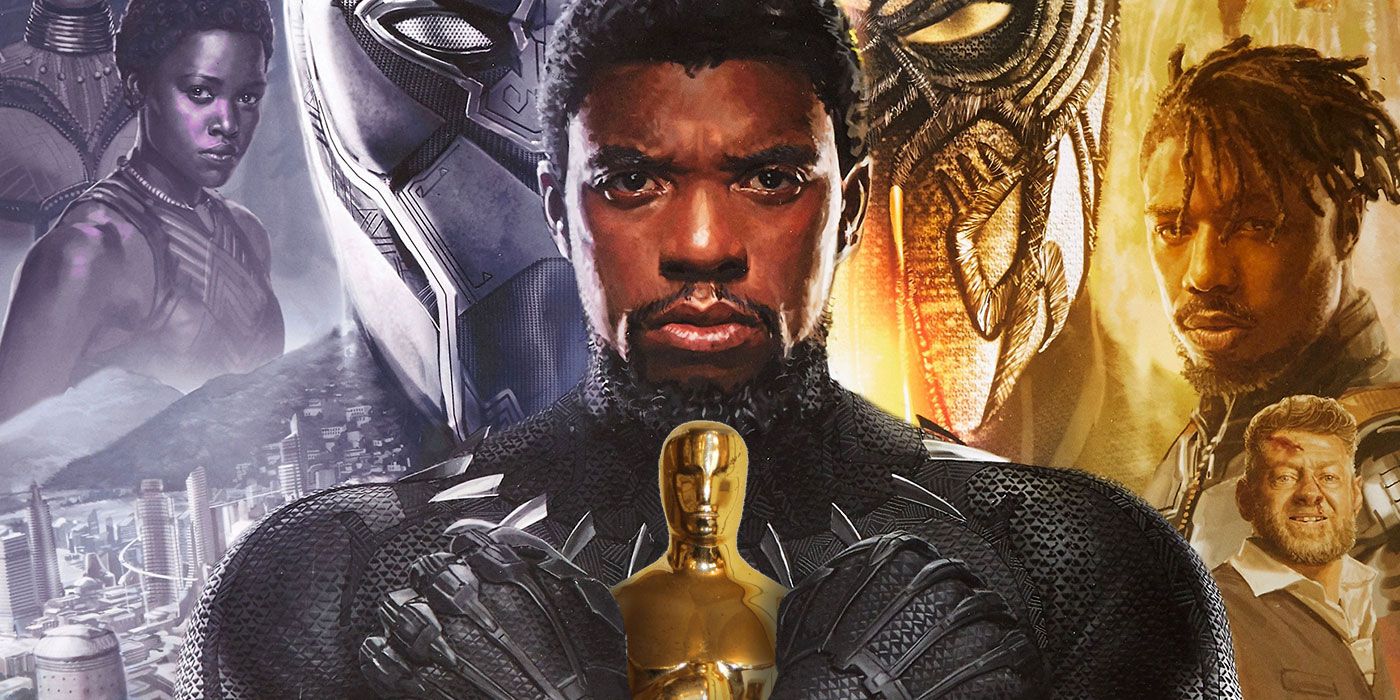 In this week's episode of the Geeks OUT Podcast, Kevin (@Gilligan_McJew) is joined by @LynaeDePriest as they discuss Black Panther making history at the Oscars this year, take a peak at the new Twilight Zone trailer, and celebrate Alexandria Ocasio-Cortez getting her own comic for our Strong Female Character of the Week.

CLIP OF THE WEEK: New trailer for revival of The Twilight Zone