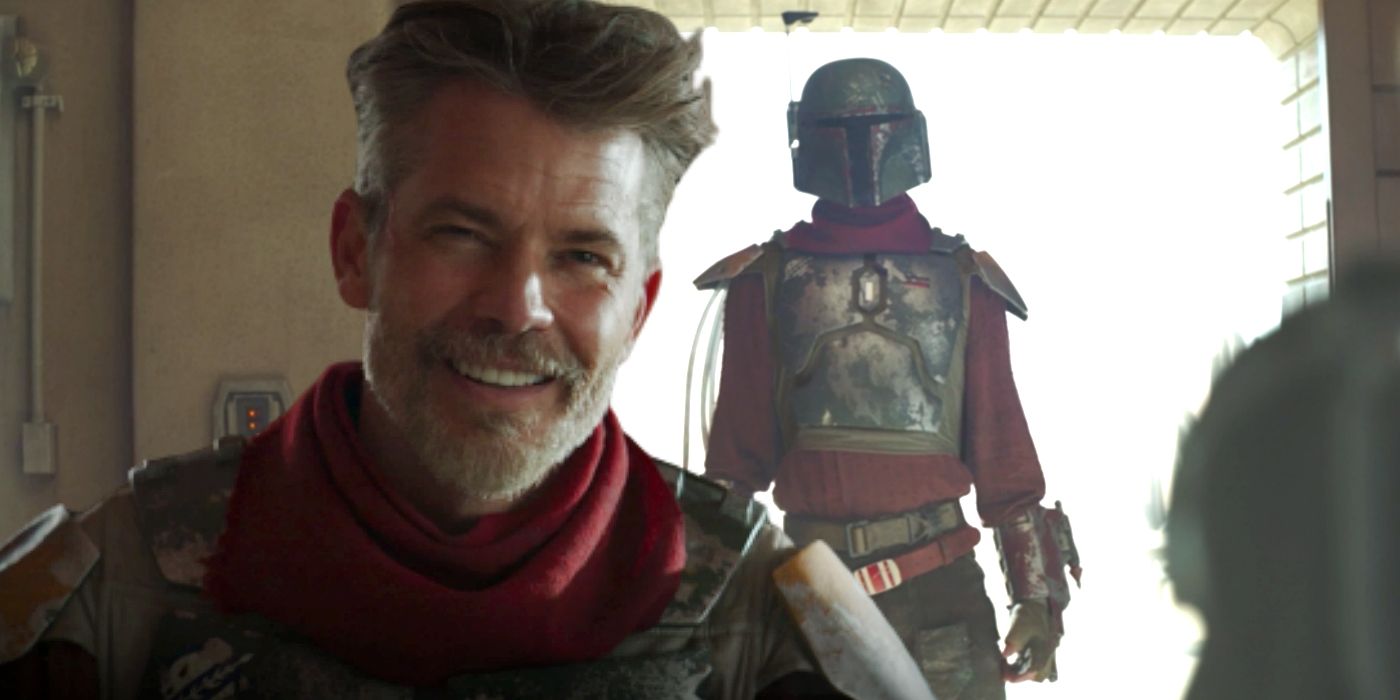 In this week's episode of the Geeks OUT Podcast, Kevin (@Gilligan_McJew) is joined by Bobby Hankinson (@bobbyhank) as they discuss Cartoon Network's new anti-racist PSA, swoon over Timothy Olyphant in the new season of The Mandalorian, and with election day looming we celebrate AOC reaching out to voters while playing Among Us as our Strong Female Character of the Week.

STRONG FEMALE CHARACTER: AOC reaches out to voters playing Among Us

THIS WEEK IN QUEER: CW developing adaptation of Tom Swift as a gay black billionaire inventor

CLIP OF THE WEEK:  New trailer for the Saved By the Bell revival