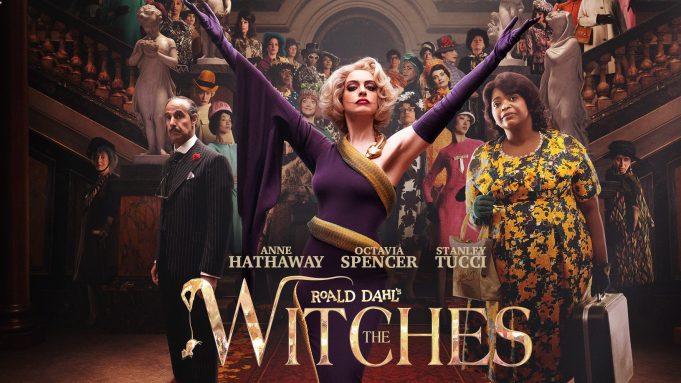 In this week's episode of the Geeks OUT Podcast, Kevin (@Gilligan_McJew) is joined by Jon Herzog (@jonherzog) as they discuss the new trailer for the remake of The Witches, get excited for NewFest's all trans table read of Brokeback Mountain, and celebrate the news of Iman Vellani being cast as Ms. Marvel for our Strong Female Character of the Week.

THIS WEEK IN QUEER: The NYC LGBTQ Film Fest is doing a virtual reading of Brokeback Mountain with an all trans cast

CLIP OF THE WEEK:  New trailer for The Orange Years