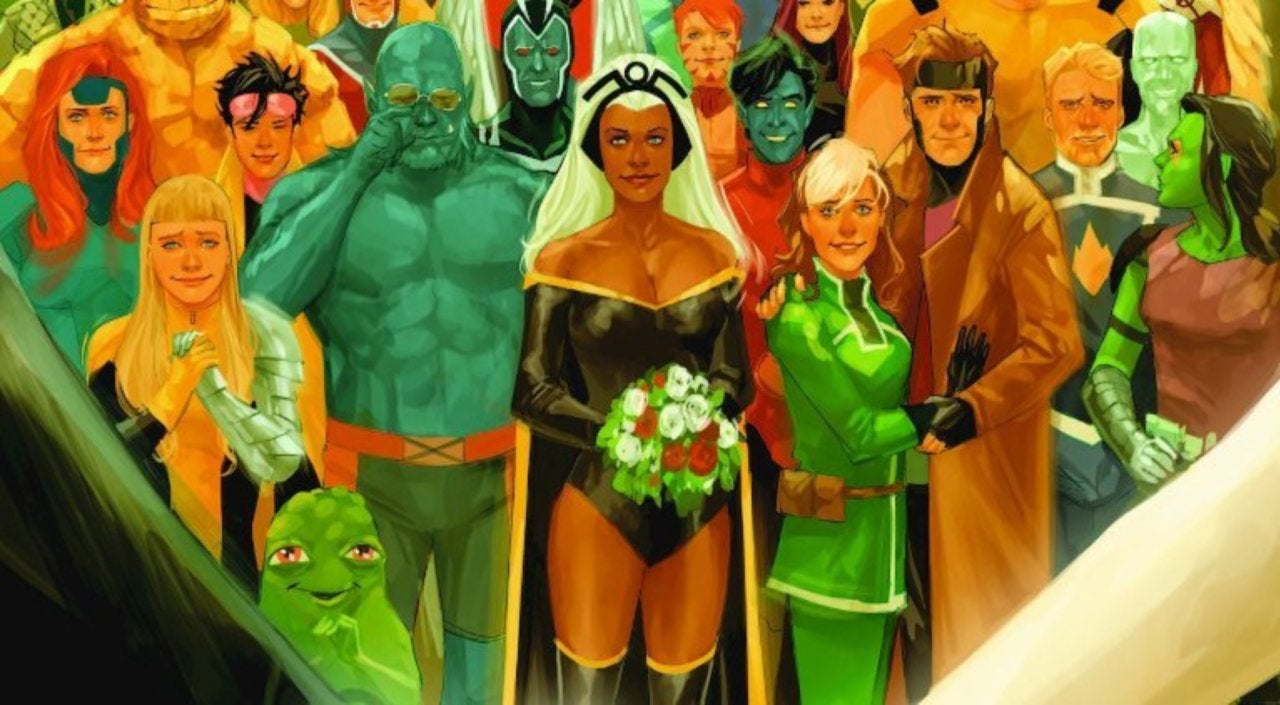 In this week's episode of the Geeks OUT Podcast, Kevin (@Gilligan_McJew) is joined by @JonHerzog as they discuss the X-Men celebrating the wedding of an unexpected couple, our first look at Kristen Wiig in Wonder Woman 1984, and celebrate Kevin Feige promising the inclusion of at least 2 LGBTQ characters in the MCU in This Week in Queer.

CLIP OF THE WEEK: Trailer for horror movie Summer of ‘84