All Episodes
Archives
Categories
Now displaying: Page 1
Geeks OUT Podcast: Y It Gotta Be About the Last Man 0 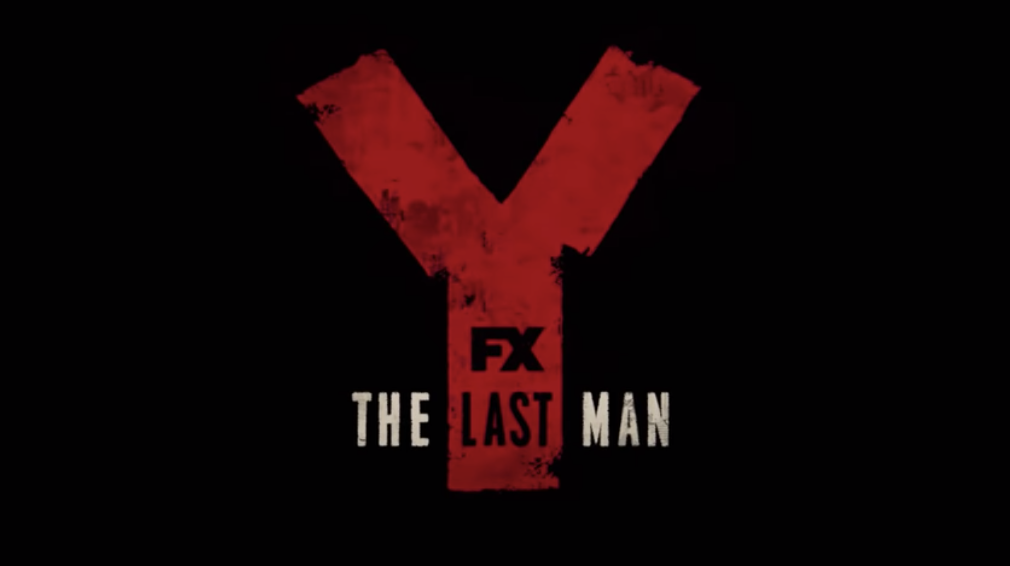 In this week's episode of the Geeks OUT Podcast, Kevin (@Gilligan_McJew) is joined by Eric Green (@ericopolis) as they discuss the new trailer for Y: The Last Man, the trailer for Cinderella, and celebrate Muppet Babies embracing Gonzo's gender non-conformity in This Week in Queer.

CLIP OF THE WEEK: New trailer for Sinphony