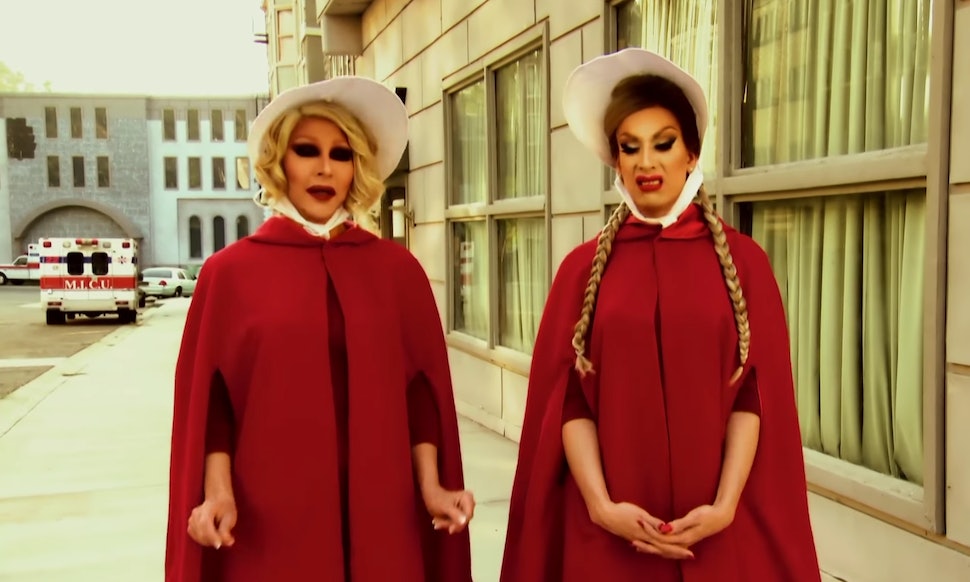 In this week's episode of the Geeks OUT Podcast, Kevin (Gilligan_McJew) is joined by Sam Johns as they discuss all the dystopian shows nominated for Emmy awards, take solace in knowing that Pose will return for a second season, and celebrate G. Willow Wilson taking over Wonder Woman as our Strong Female Character of the Week.

THIS WEEK IN QUEER: Pose renewed for season 2