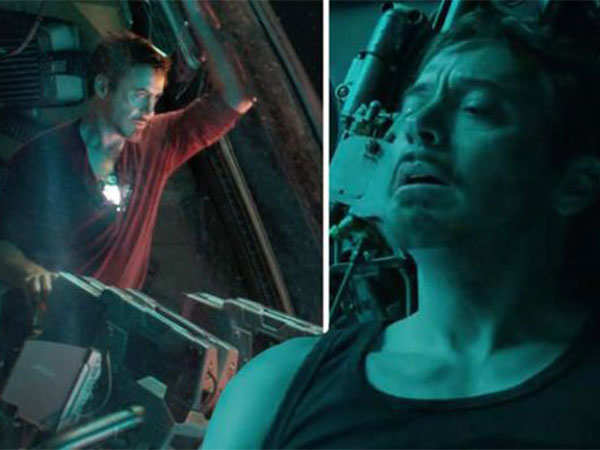 In this week's episode of the Geeks OUT Podcast, Kevin (@Gilligan_McJew) is joined by Andrew Fafoutakis (@2Fafou) as they discuss Marvel finally releasing the Avengers 4 teaser, a new trailer for Captain Marvel, and celebrate SonicFox winning at The Game Awards in This Week in Queer.

THIS WEEK IN QUEER: SonicFox wins at The Game Awards and our hearts

CLIP OF THE WEEK: New teaser trailer for The Umbrella Academy