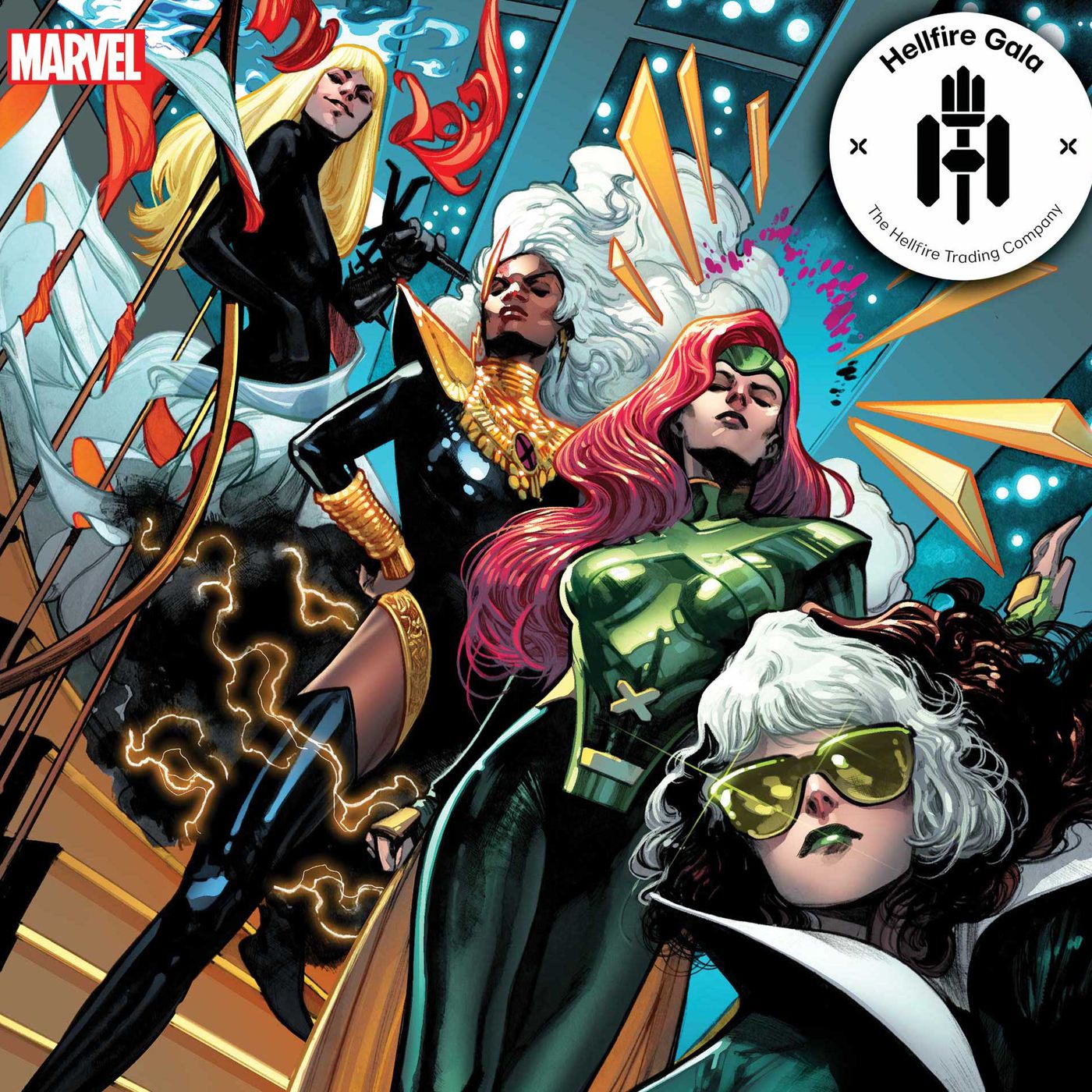 In this week's episode of the Geeks OUT Podcast, Kevin (@Gilligan_McJew) is joined by Geeks OUT President Nic Gitau (@cocodevaux), as they discuss some of the new lewks released for the Hellfire Gala, check out the new trailer for Special, and celebrate our first look of Iman Vellani as Ms. Marvel for our Strong Female Character of the Week.

STRONG FEMALE CHARACTER: We got our first look at Ms. Marvel in costume

THIS WEEK IN QUEER:  Marvel releases 64 designs coming to the Hellfire Gala

CLIP OF THE WEEK: New trailer for season 2 of Special