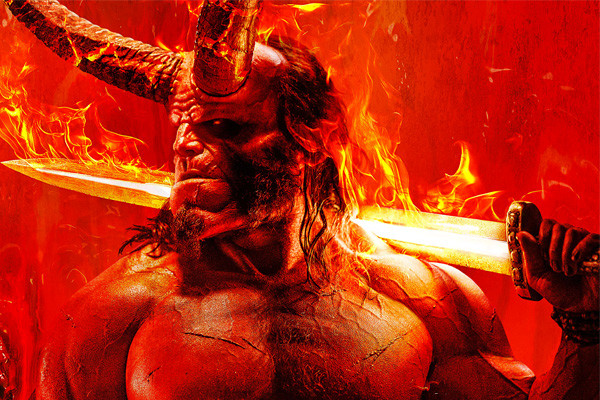 In this week's post-NYCC episode of the Geeks OUT Podcast, Kevin (@Gilligan_McJew) and @JonHerzog discuss all the news from NYCC including the latest poster for the Hellboy reboot, an extended look at Aquaman that focuses more on Mera, and celebrate She-Ra and the Princesses of Power having LGBTQ characters in This Week in Queer.

THIS WEEK IN QUEER: New trailer for She-Ra and the Princesses of Power, plus promises of LGBTQ representation