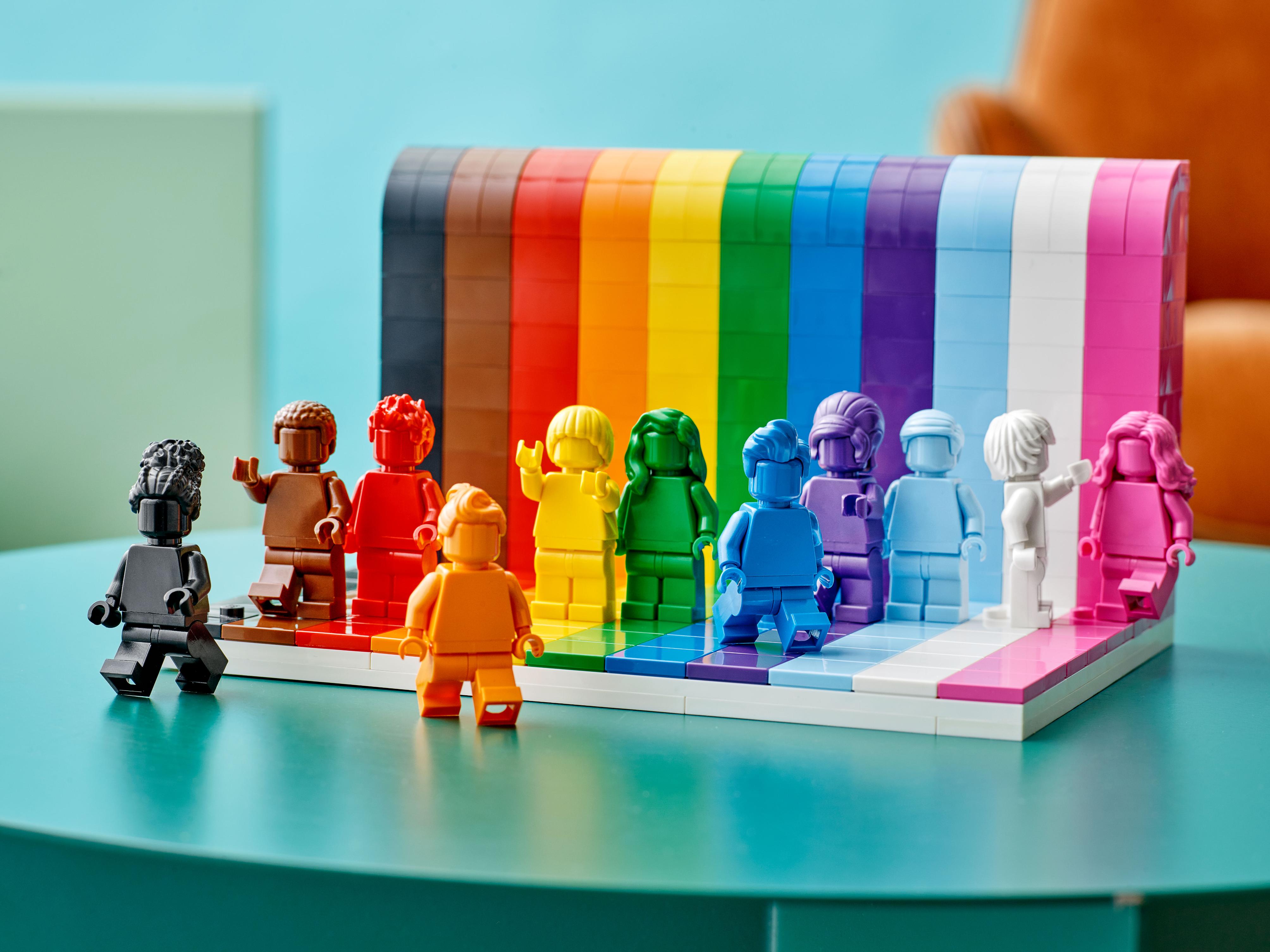 In this week's episode of the Geeks OUT Podcast, Kevin (@Gilligan_McJew) is joined by Chris Lam (@OneWingedChris) as they discuss the new Pride set being released by Lego, the new trailer for season 2 of Love, Victor and celebrate the return of Tuca & Bertie as our Strong Female Characters of the Week.

THIS WEEK IN QUEER:  Lego releases “Everyone is Awesome” Pride set

CLIP OF THE WEEK: New trailer for season 2 of Love, Victor