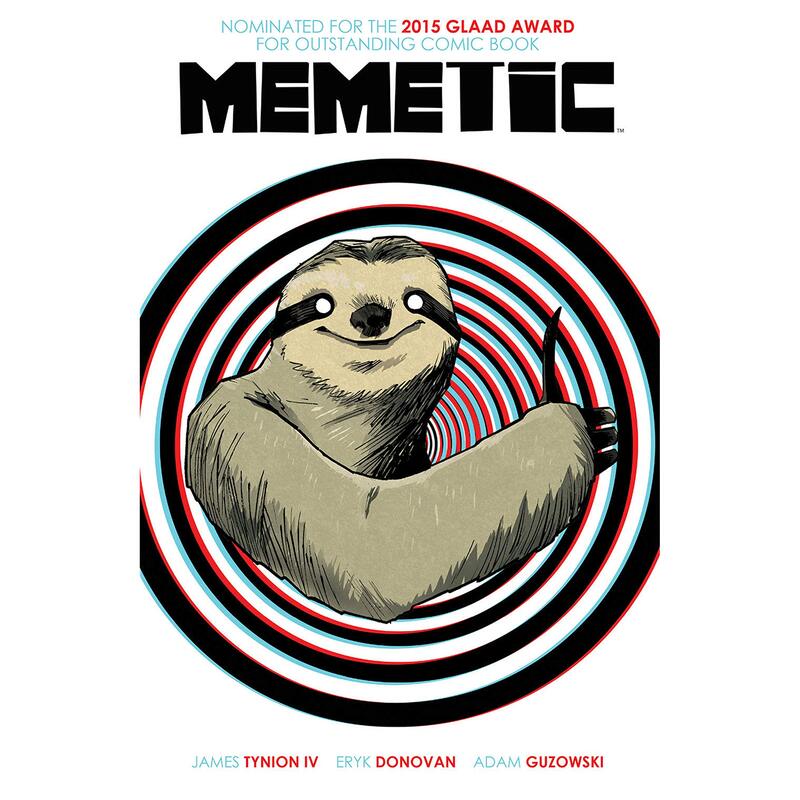 In this week's episode of the Geeks OUT Podcast, Kevin (@Gilligan_McJew) is joined by Tea Berry-Blue (@teaberryblue) as they discuss Doctor Who introducing a new POC Doctor, the new trailer for The Thing About Harry, and celebrate queer horror comic Memetic, from James Tynion IV & Eryk Donovan, being developed into a movie in This Week in Queer.

THIS WEEK IN QUEER: Queer horror comic Memetic is being developed into a movie by Lionsgate

CLIP OF THE WEEK: New trailer for The Thing About Harry