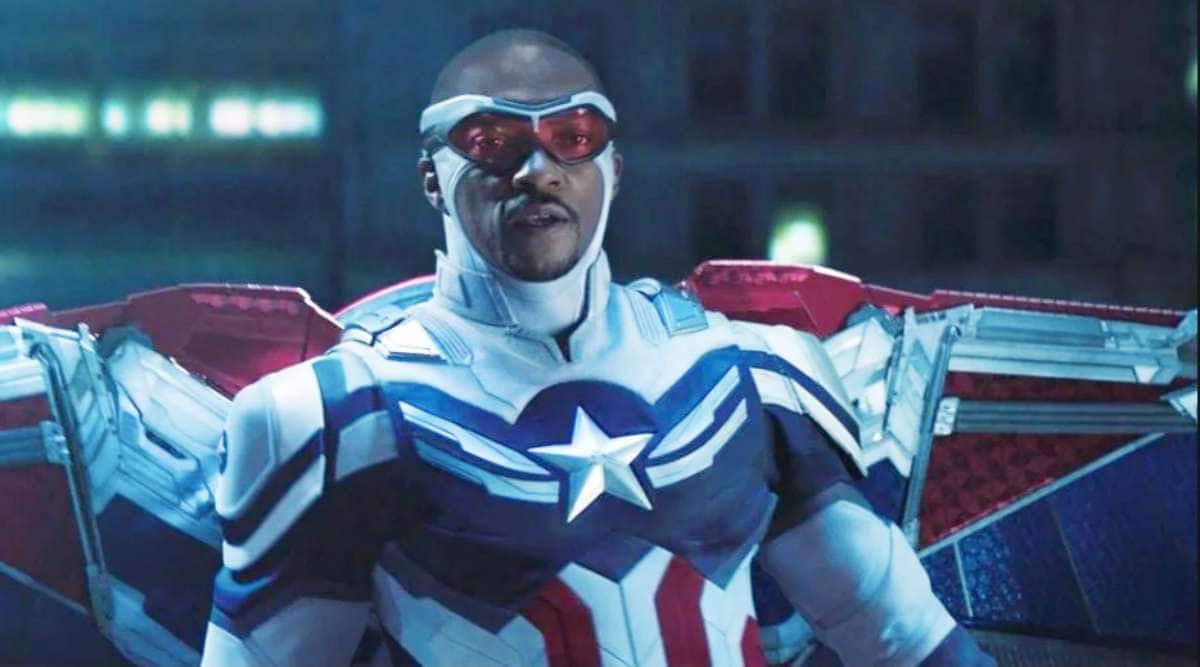 In this week's episode of the Geeks OUT Podcast, Kevin (@Gilligan_McJew) is joined by Teri Yoshiuchi (@TeriPrime) as they discuss the final episode of Falcon and the Winter Soldier, get excited for the new trailer for Shang-Chi and the Legend of the Ten Rings, and are cautiously optimistic at the news that Pixar is casting a young trans girl for an upcoming project in This Week in Queer.

THIS WEEK IN QUEER:  There is an open-casting call for Pixar’s first trans character

CLIP OF THE WEEK: New teaser trailer for Shang-Chi and the Legend of the Ten Rings